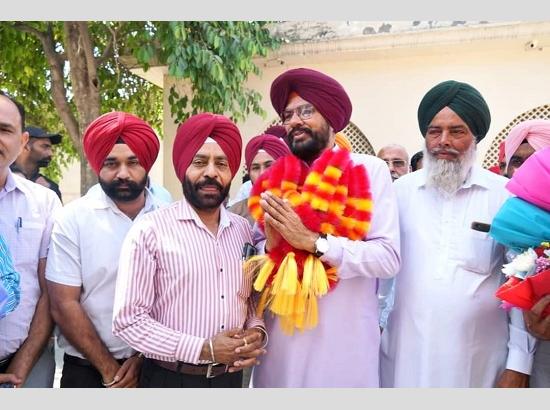 Award winning institutions of Punjab to be felicitated tomorrow

Every year, on this occasion, the Ministry of Panchayati Raj has been awarding the best performing Panchayats/States/UTs across the country under the Incentivization of Panchayats Scheme in recognition of their good work for improving the delivery of services and public goods.

Punjab Rural Development and Panchayat Minister Kuldeep Dhaliwal congratulated the awardees of the state and said that many Panchayati raj institutions of the state have been doing exceptionally well in national competitions for the past several years.

He said that representatives of panchayats will be made more aware to ensure maximum participation of other panchayats from Punjab in the national competitions.

He further urged educated youth to come forward to lead the villages.

Dhaliwal informed that in the current year, 13 Panchayati Raj Institutions of the State of Punjab have been conferred with the National Award.

“The award winning institutions of Punjab will also be felicitated at Vikas Bhawan, Mohali during a special function tomorrow,” Minister added.