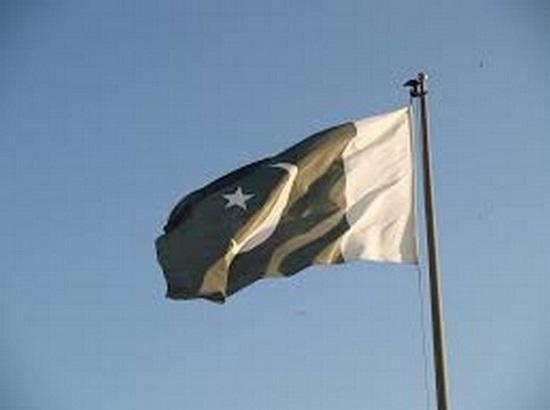 Mansehra, March 16, 2022 (ANI): Five trans women were shot in Pakistan’s Khyber Pakhtunkhwa province after a group of armed men broke into their home in Mansehra.
The injured transgenders were taken to the hospital, The Friday Times reported. The attacks on transgenders in Pakistan are not uncommon. In October 2021, another transgender in Mansehra was critically injured after an armed man attacked and attempted to assault them.
According to The Friday Times, they were slashed through their neck with a dagger. In 2018, also in Mansehra, a transgender person was attacked and tortured at their homes.
In 2016, in Peshawar, a trans woman died after hospital staff delayed her treatment because they couldn’t decide whether to place a transgender patient in the male or female ward.
The transgender community in Pakistan has historically faced stigma, poverty and marginalization despite various laws which have been passed for the community’s protection. (ANI)

Sunny Deol celebrates Holi on the sets of ‘Gadar 2’