Gippy Grewal and Tanya will be doing amazing pairing! 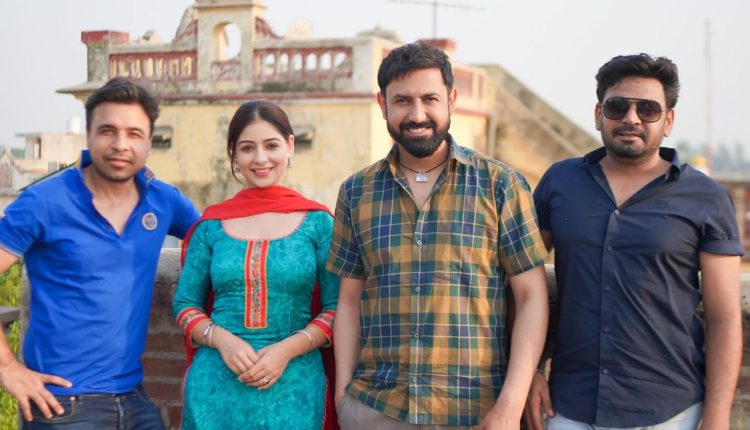 Chandigarh, Everyday, New films are announced or released in the Punjabi film industry and everyone is trying to showcase something different and innovative through their films, which should leave an unforgettable impression. From the title of the film to the release date of the film, everything is decided with great care and order. The cast of the film also appears in this series.

Viewers are eager to see their favorite artists on screen. Gippy Grewal, who has now won the hearts of audiences with his films whereas Tania, who has created a unique and special space for herself in the Punjabi film industry, will be seen together on screen for the first time. Excitement is to see their performance together and how they will win the hearts. Gippy Grewal had recently wowed the audience with his film ‘Maa’ and Tania with her film ‘Lekh‘. Now let us wait to see whether Gippy and Tania will get emotional or get stomach ache with this film too.

In the initial information, the film is currently Untitled and the shooting of the film has started. A picture has emerged from the set of the film in which Pankaj Batra, Tania, Gippy Grewal are seen. The costumes of the two main actors in the picture suggest that this is going to be a period drama film. Gippy Grewal also has a locket in his throat.

The film is directed by Pankaj Batra and is being produced by Zee Studios.

‘Saunkan Saunkne’, on it’s first day hit the charts with the blockbuster opening globally, Proud moment for the industry.