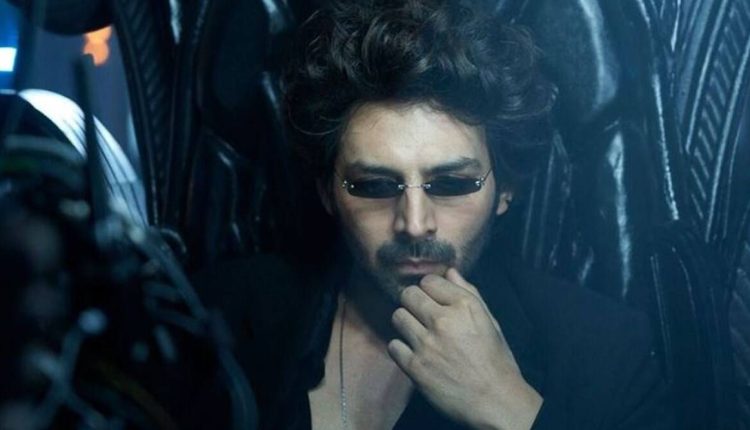 Bhool Bhulaiyaa 2 stars Kartik Aaryan, Kiara Advani, Tabu and Rajpal Yadav among others. It will release on May 20 in cinemas.

Actor Kartik Aaryan has been busy promoting his upcoming release Bhool Bhulaiyaa 2. The film is directed by Anees Bazmee.

In a new video shared by Kartik, we see him recounting the seventh day of Bhool Bhulaiyaa 2 promotion in Chandigarh. The actor is seen having a quick Sunday brunch, and then presumably discussing his hectic schedule with his manager.

Next thing we get to see in the clip is Kartik launching the title track of the film in the city. The actor is seen grooving to the song on stage with several youngsters. The actor even turned the mic towards the audience and asked them if the movie would become a hit. The question is met with a resounding yes, which prompted Kartik to further ask fans if Bhool Bhulaiyaa 2 would become a superhit, and even a blockbuster? All the questions were met with a positive response from his fans.