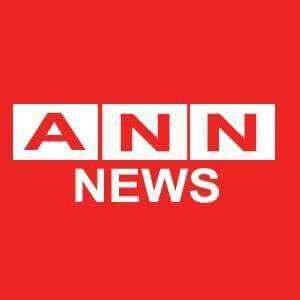 ANN News is the first and only a 24-hour news channel of Kashmir owned and operated by Aalimi News Network, with a Kashmiri youngster Tariq Bhat as its promoter and Editor in Chief.

The channel was recently also in news for running debates and interviews of various persons which went viral across the country. These interviews were also used by various national and international media with due courtesy given to ANN News. Launched in 2016, ANN News is Kashmir’s most popular and most viewed Tv news channel, providing wide coverage in Urdu and Kashmiri to current affairs, news and other programmes.

“Yes, we are pleased to inform our esteemed viewers that ANN News is now available on JIO Setup Box, channel number 1114,” confirmed Mudasir Yaqoob, Chief to the Board of Directors and Executive Editor ANN News.

“For over four years now, millions of Kashmiris and citizens of the world have turned to ANN News for the solid and reliable reporting that has made the Channel one of the most trusted news media houses in the television world, operating from Srinagar headquarters,” he added. On air and online, the ANN News provides in-depth news and analysis of the issues that matter to people of J&K.

The channel is also available on local cable Tv, and other digital platforms including TATA Sky, MX Player, Daily Hunt, Paytm and other leading platforms.