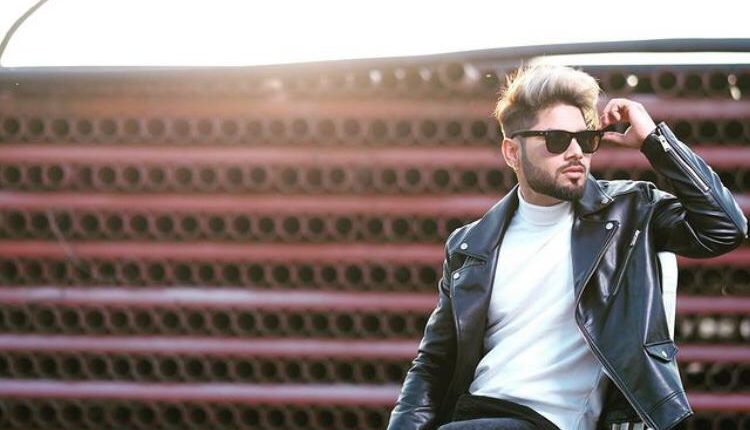 Punjabi Singer Nobby Singh once again knocked on the doors of people’s playlists with another song ‘Yaar Suli Te’. As of now, the audio song has been released on all the platforms.

The track is a soft sad melody sung by Nobby, in order to portray the pain of love. In the song, one can easily feel the pain who has been dumped by her lover.

Nobby Singh has given his vocals while lyrics are penned by Mani Longia and music is given by Sync.

Meanwhile, Nobby Singh said that he was very excited for this song. He has received an overwhelming response so far for all his songs and hopes the same for ‘Yaar Suli Te’.

Sharing about his future projects, Nobby further stated that he is planning an EP and may release it soon.

The emerging Punjabi artist has been proving his existence with his voice and his back-to-back hit numbers.

Under the banner of Ziiki Media, Nobby Singh has given several hit songs, including Fikar, Dream Girl, Harkeya Jatt and Revolver. Fikar created a buzz among the audience garnering over 2 million views.

It is pertinent to mention that Nobby’s last song Harkheya Jatt did very well on all audio platforms and has over million streams. The song Dream Girl bagged around 4 million views and still counting.