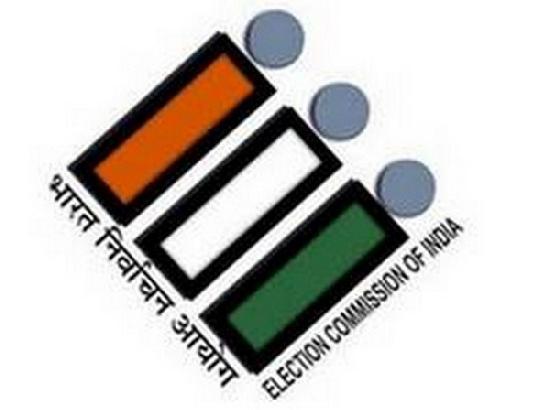 The term of office of Rajya Sabha members including Sukhdev Singh, Partap Singh Bajwa, Shwait Malik, Naresh Gujral and Shamsher Singh Dullo elected from the State of Punjab is due to expire on their retirement on April 9, 2022.

Punjab Chief Electoral Officer Dr S Karuna Raju on Sunday said that according to the schedule, the issue of the notification is on March 14, 2022 and Last date of making Nominations would be March 21, 2022, while scrutiny of nominations would be done on March 22, 2022.

The nomination papers are to be filed in Form 2C, he said, adding that Blank forms are available with the Secretary, Punjab Vidhan Sabha. Typed nomination papers will also be accepted provided that the Forms are in the prescribed format, he added.

In order to qualify for members of the Council of States, a candidate should be registered as an elector for any Parliamentary Constituency in India. To satisfy the concerned Returning Officer on this point, candidates should produce a certified copy of the relevant entry of the electoral roll in force.

A candidate is also required to make and subscribe to an oath or affirmation in the prescribed form before the concerned Returning Officer or any other person so authorized by the Election Commission of India. The oath/affirmation will be taken/made by a candidate after his nomination paper has been filed and before the date fixed for the scrutiny of nominations.

Song Trouble Maker from Babbar is Out Now