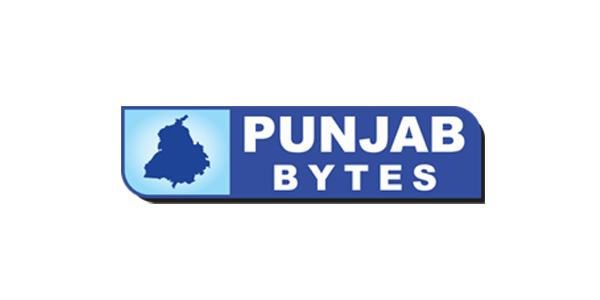 NAWANSHAHR: In its new initiative to settle the complaints of general public speedily without any inconvenience to them, the Shaheed Bhagat Singh (SBS) Nagar police on Saturday organized special camps in all police stations/divisions’ levels.

Divulging the details, SSP Kanwardeep Kaur said that special camps were organized in all police stations of SBS Nagar and 181 complaints out of 266 were settled at the spot.
She said that police stations were divided among DSPs who were tasked to personally visit their areas and solve people’s grievances at the earliest. She added that SPs were deputed to supervise the functioning of these camps. Kaur said that DSPs/SHOs were asked to pay special attention to all the concerns raised by the people as it would build their trust on the functioning of the department.

SSP said that officers need to accord top priority for redressal of complaints at the local levels so that the people do not run pillar to post for their works. Kaur told them that there must not be any kind of negligence in dealing the issues of people otherwise action would be taken accordingly.
She directed the SHOs to ensure time bound action on the complaints and redress all the issues of people at their levels so that the people can be facilitated.

Mudasir Farooq YouTuber who has added Kashmiri flavor to entertainment

Sonam Bajwa walked the ramp for Siddhartha Bansal at LFW